Telematics could change how personal insurance is sold 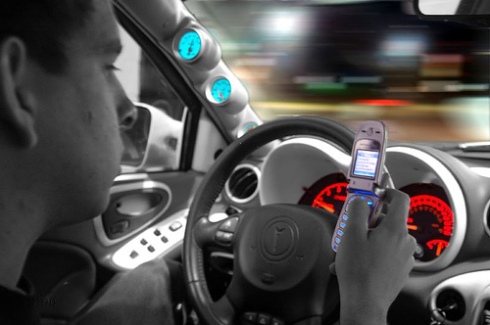 Brokers would be well-advised to be prepared for dealing with the influence of telematics – something that George Cooke suggests will ultimately revolutionize the way personal insurance is sold – or risk being left behind.

“The reality is that this is coming. It will change the way we all do business. We can’t stop it, even if we want to, so we better figure out how to get on board that train because it’s leaving very quickly,” Cooke, executive vice president of E-L Financial, said during the P&C Crystal Ball event in Toronto on Thursday.

Simply put, Cooke said telematics is being used for auto insurance in two different ways: data is collected for a number of months, before being scored along with everything else that is currently used to price insurance; or driving performance is measured on a monthly or some other regular basis with premium adjusted in line with how the person has driven in the most recent period.

“If you ignore it, I think brokers will lose very badly. If you pay attention to it, I think brokers would likely win, very quickly, very well,” Cooke said of the influence of telematics. That makes it important for brokers to prepare now, not three or four years from now, “because at that point in time, in my view, the world will have defined itself more or less for itself, rather than us having an opportunity to take part,” he added.

There are some barriers to implementing telematics, including different regulatory requirements in different provinces around pricing insurance. For example, Ontario may not be able to do right now what at least one company, Industrial Alliance, Insurance and Financial Services Inc., is doing in Quebec.

Based on the pay-as-you-drive model, Mobiliz uses telematics technology to monitor distance traveled, speeding, forced acceleration and hard braking. Beyond the initial improvement in participants’ driving behaviour, “it should be emphasized that the majority of them keep pace and keep improving steadily,” Michel Laurin, president and CEO of operations for Industrial Alliance, Auto and Home Insurance Inc., says in the statement.

Although some jurisdictions will need to clear hurdles with regard to telematics and auto insurance, Cooke appeared confident those barriers would ultimately be overcome. “The reality is these things are going to happen around us. There will be immense pressure to remove the barriers to allowing us to implement this kind of approach and rate it,” Cooke said.

The change will bring with it “serious implications for the people on the distribution side,” he suggested. “People will be doing business with you not over the counter, but on the phone or through various forms of social media. We’ll be promoting and advertising our product almost solely through social media or something resembling it,” Cooke added.